By now, everybody surely has seen at least one found footage film. From big name directors like JJ Abrams & George A. Romero, to independent auteurs like Oren Peli & Paco Plaza, it’s almost unavoidable to find at least one of these films in your journey through cinema. With the ability to be filmed for practically no budget, to being able to tell immersive, intimate experiences, there’s always something to attract filmmakers to taking this route.

“The Found Footage Phenomenon” is a documentary that was released recently to Shudder. It contains in-depth interviews from successful filmmakers, to film scholars and super fans alike. Weaving a historical trail from the very early entries such as “The McPherson Tape” & “Ghostwatch”, to big-time juggernauts like “The Blair Witch Project” & “Paranormal Activity”, up to modern-day entries such as “Host” & “Deadstream”. It’s a deep-dive into the history of the format, the impact of its debut into mainstream media across the world, and even progresses along the impact that modern technology like YouTube & FaceTime are having on storytelling.

It’s never been an easier time to be a filmmaker, but besides having access to the proper technology and a dedicated crew (no matter how small), you need to first and foremost be creative & offer a reason for a film like this to exist. The formula for success is calculable, and this provides an avenue for artists to experiment with so long as the audience is able to receive something from it. When done correctly, these can be humongous successes.

It’s a very nerdy and enjoyable project. For diehard fans it does show more uncommon interviews and dissections of things like “August Underground” & “Gonjiam: Haunted Asylum”, while for more novice viewers, it has a very easy to follow path and will open up a lot more of an audience to some of these that have been buried among the thousands of others that exploded out of the scene since the early 00’s. It’s basically an encyclopedia on everything you need to know to get the most out of this specific subgenre.

3.5/5
“The Found Footage Phenomenon” is streaming exclusively on Shudder. 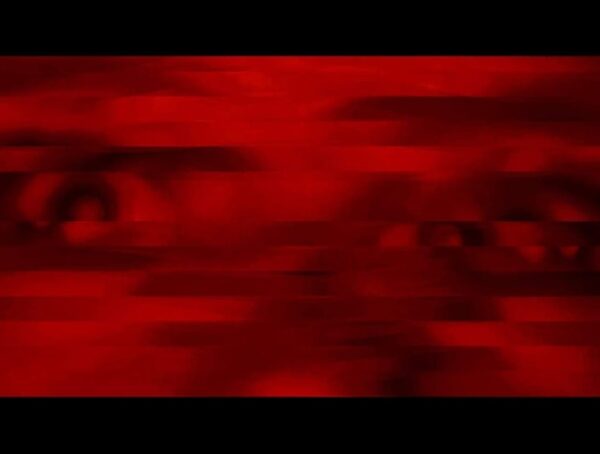 "Barbarian" is a brand new horror film from writer director Zach Creggers, who is mostly known for being one of …

Stephen King has been a household name for decades. Breaking into the horror genre with many published short stories in …

It didn't take long for the original 'Human Centipede's reputation to outgrow its product. A film that was initially the …