In discussing vampire films, one that in my experience that people don’t mention much that should be brought up more is one called Near Dark. Heck, I was not even aware of it until recently, so I checked it out, and it’s a good one.

The film follows country boy Caleb who meets a vampire named Mae. She feeds on him, and we follow his journey as he falls in with her clan as well as dealing with his cravings for human blood.

The scene that I feel is the most iconic about the film is the bar scene. It is the most harrowing thing I ever witnessed as we watch the vampire clan sadistically toy with the bar patrons. Bill Paxton turns in a wonderful performance as the vampire Severin, and you can see as he gets pleasure out of tormenting his prey. Lance Henriksen plays the role of the vampire patriarch of the clan, and he is cold and ruthless as they come. Poor Caleb, all he can do is be an innocent bystander during the whole scene. They are trying to get him to join the clan, and teach him their ways, but he is having none of that. He even lets a potential victim go, which the clan is not happy about.

Mostly, the film is about the meaning of true family, as the film ends with giving Caleb the choice between the vampire clan and his family. I think it is obvious what Caleb ends up choosing, giving an explosive ending to the movie.

After my initial viewing, I would say this is a vampire movie that is underappreciated and should not be overlooked. If you are like me, and have been in the dark about Near Dark, you definitely should give it a look. It is currently streaming on Shudder, so should be pretty easy to find. 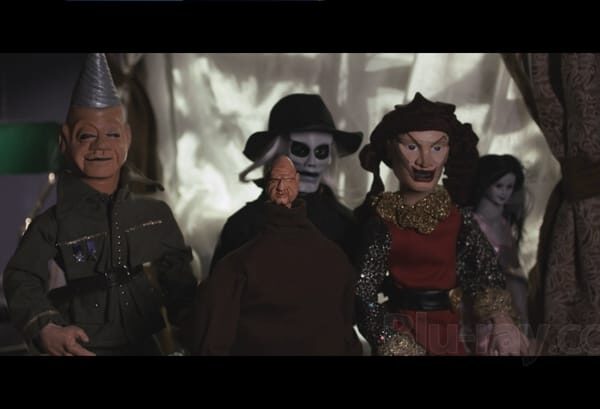 Still chugging along here, I haven't finished this retrospecive yet and I have more I want to do. We are … 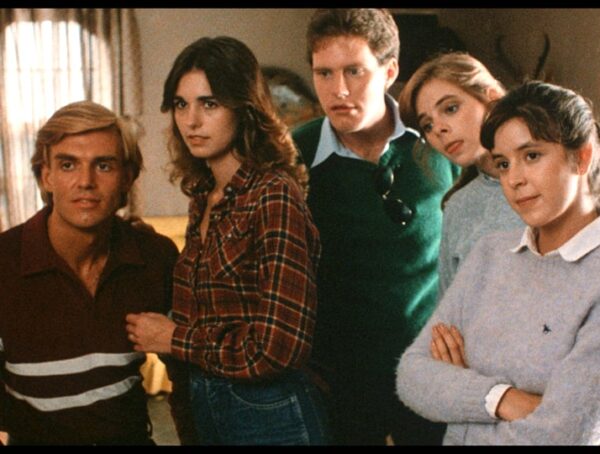 If you like campy 80s slasher, then The Mutilator should definitely be up your alley. Full of cheese, blood, and … 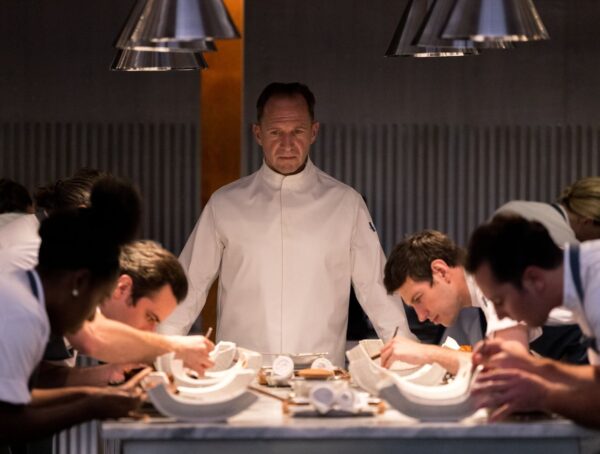 There is a fine line between perfection and madness - especially when it comes it art. Some of my favorite …