‘Silt’ is a brand new game that was released just a few weeks ago. You play as a diver who wakes up mysteriously deep in an ocean. Without any dialogue or found messages after the prologue, you are sent to discover who you are, where you are, why you’re there, and what is this cryptic machine that’s been foretold?

It is a black and white puzzle adventure game that looks and feels very much like the game ‘Limbo’, with the main exception being that you are underwater. Therefore, the puzzles center around finding ways to move through obstacles and avoiding certain death. You only have two buttons and abilities: swimming, and launching your consciousness out of your suit to possess fish-like creatures. The fish you possess have differing abilities such as one that bites and eats, one that produces electricity, and much more.

It’s a pretty fun and interesting game that gives very little hints or direction, but is shaped to guide you on where you’re headed and what you have to do. There’s massive monsters who want to eat you, and even 4 bosses who require strategy to destroy, who then allow you to claim their consciousness and use it to power “the machine” you’ve found at the bottom. The machine is surrounded by massive statues and architecture from an unknown civilization which adds more mystery to the story.

While it’s interesting and quick to beat, it’s a game that feels like the previously mentioned ‘Limbo’, but it’s not nearly as exciting. The fact that you are swimming instead of trying to jump or climb across levels makes it feel less risky, making the terror not as strong. Everything kills you in one hit which keeps you on your toes, but repeating the same section multiple times remove its power and fear and just causes frustration.

Its worth a play for people who like puzzles and platforming, but it has very low replay value (especially when you can collect almost every achievement trophy in a single play through), and a complete lack of music which is replaced by ominous breathing and the sound of underwater pressure, which adds to the atmosphere while removing an extra chance to have a hook that brings you in. Instead, it begins to feel like a chore to finish near the end even though it only takes a few hours to complete.

You can do much worse, but you can certainly do better.
2.5/5

“Silt” is currently available on all major consoles, Steam, and the Epic Games Store. 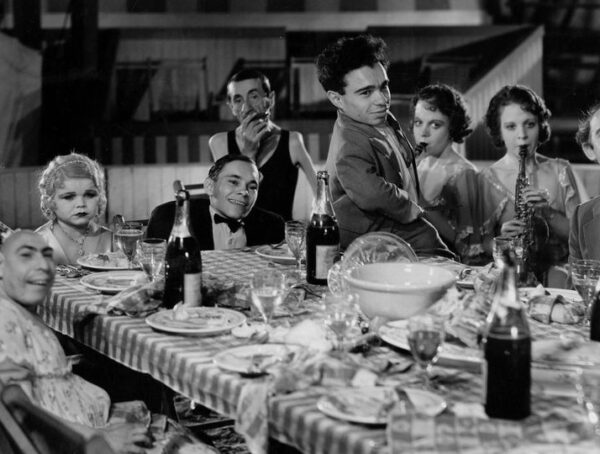 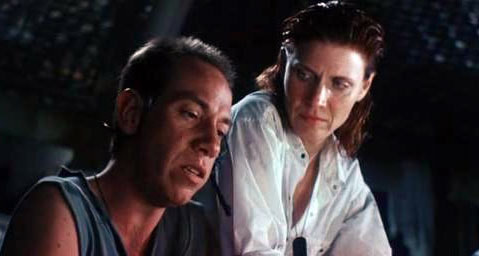 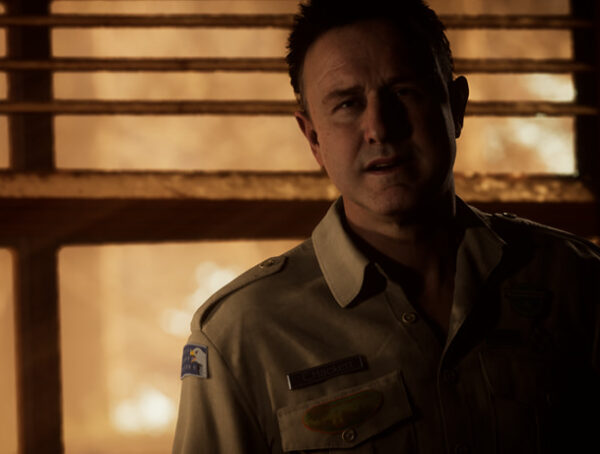 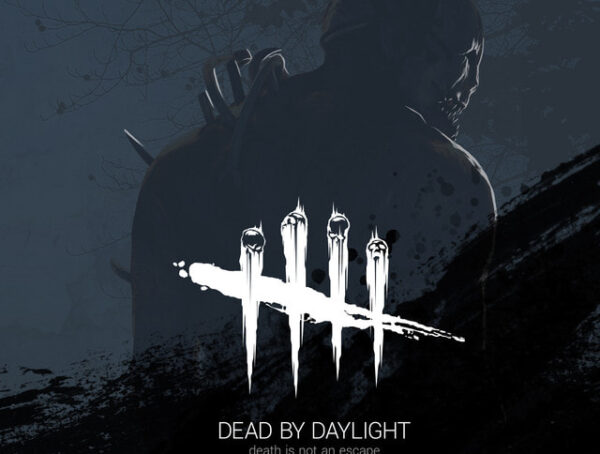 Here we are with the soundtrack to the popular asymmetrical survival horror game Dead By Daylight. The game is essentially … 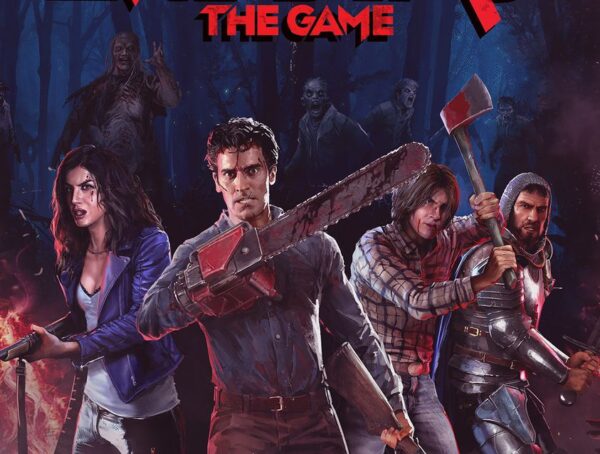 This is a game I been looking forward to playing ever since it was announced, and after playing it, it … 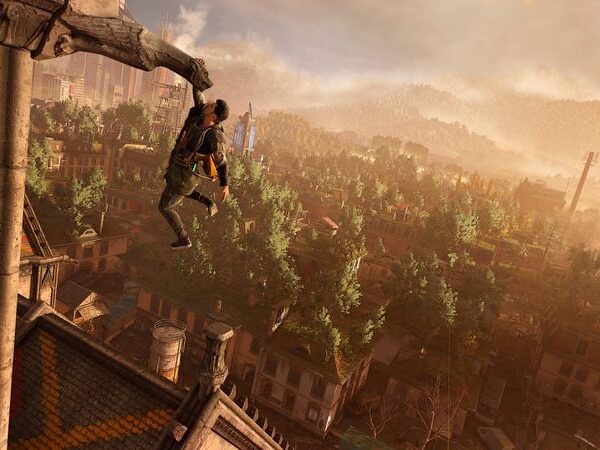 The original 'Dying Light' is a 2015 survival horror game where you are a character stranded in a decimated location, …