Growing up can be Hell. Especially when your surrounding environment forces you to shed the innocence and tradition that you begin with and become the monster you are at your deepest core. “Raw” is the debut film of French female filmmaker Julia Ducournau, who brought us her sophomore effort ‘Titane’ just last year. At its premiere in the festival circuit it was met with numerous fainting, vomiting, and walkouts. It has vile imagery and themes that made the audience uncomfortable – and that’s the point.

When teenage vegetarian virgin Justine begins her first semester at a high-class veterinarian school (following in the footsteps of her parents and older sister), she is forced to participate in several hazing rituals. One of them forcing her to eat raw rabbit liver, which is supposedly the first meat she’s had in her entire life. It begins an insatiable craving inside her that cannot ever be fulfilled.

This is a typical young female coming-of-age story as told via cannibalism. It contains scenes of shocking visceral violence, uncomfortable sexual tension, a transition from young and helpless into bold and independent, and a lot of twisted humor. While not technically a straight horror film, it would be best considered as a comedic, dramatic, body horror story. It also contains real-life images of animals in distress (not violence or torture, mind you. It takes place at a veterinarian school so there’s images of horses being tranquilized and hoist upside down, among other similar imagery), which combines real life upsetting images with the fantastical over-the-top horror to create a disturbing fusion.

It is a very personal story of sisterhood (both the intimate unity and the clash of personalities), it is about the faults of traditions, and it is about teenagers who do not know how to make sense of the changes they are experiencing or who to talk to about it. It is a strong feminist picture with a lot to say, and a super tight direction. Every line and every shot in this movie serves a purpose, concluding with an ending that leaves your jaw on the floor.

It takes a bit of a strong stomach, and a lot of maturity, to really get the most out of this film. But it is a journey that doesn’t leave you in one piece. It is powerful and affirming, and it is a brilliant set up for the batshit picture she would deliver 5 years later with ‘Titane’.

4/5
“Raw” is currently streaming on Netflix 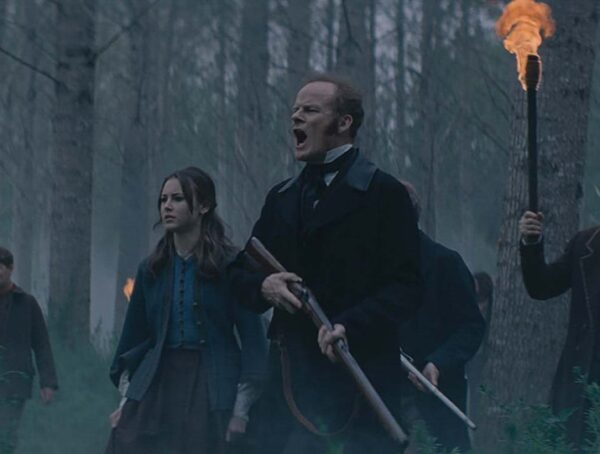 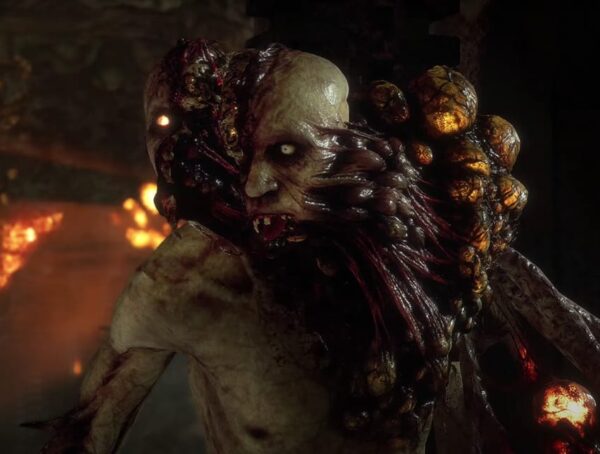 When the Found Footage craze was running on all cylinders, there were so many contributors that it was impossible to … 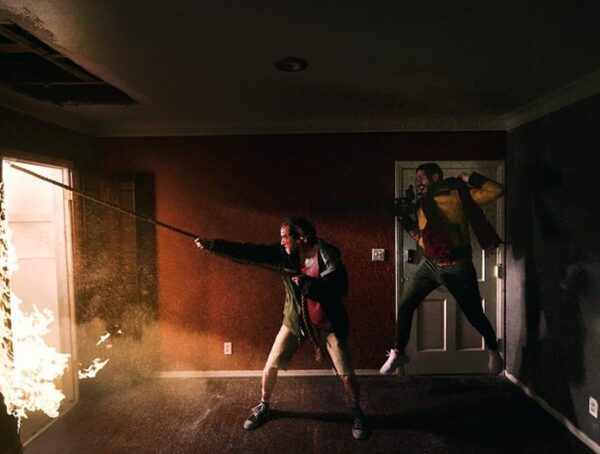 Something in the Dirt(2022)(Review)[Weirdo Wednesday]

Have you ever shared an unbelievable, indescribable experience with someone? What if you wanted to capture that experience to show …