The sea can be a dangerous place, containing unknown creatures and undiscovered caverns. Deepstar Six is an underwater horror about close encounters of the aquatic kind.

The plot is about the crew of the vessel Deepstar Six who inadvertently awaken an unknown creature during their exploration mission.

When the creature initially awakens, we don’t see at first. Most of the attacks are from the viewpoint of the creature or they happen offscreen. For most of duration of the film, the crew are dealing with other horrors such as isolation, trying to survive when your ship is literally torn to pieces, and paranoia. When the creature finally reveals itself, and the crew realizes they have a bigger threat to deal with, the stakes get even higher.

When the creature attacks, the kills get pretty bloody and grotesque. One of the most memorable is the guy is the dives suit who gets bitten in half. There is a kill unrelated to the creature when one of the crew loses his mind, and decides he wants to go home. So he takes an escape pod to return to the surface but there is one problem. He is surfacing two quickly and he did not take in consideration the need to decompress. Essentially he explodes from too much pressure. That was a pretty gory moment to say the least.

If you like films such as The Abyss or Underwater, then you will like this one. It is slow-paced, but when the monster attacks, it gets interesting real quick. The design of the monster was done with practical effects and the best way to describe it is as some kind of giant arthropod type of creature. But even without the creature, the film explores the horrors of being stuck underwater with no rescue and very little hope of survival.

The film is currently streaming on Pluto or you can rent it on Amazon Prime. Check it out if you enjoy underwater horror movies. 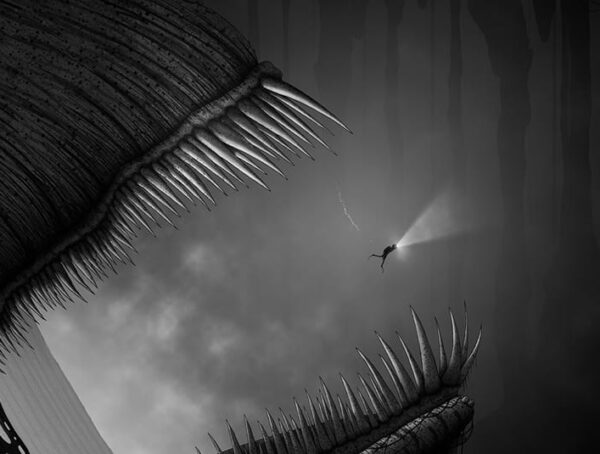 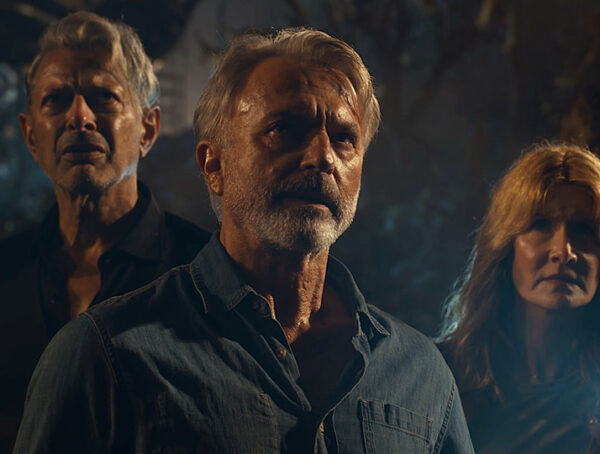 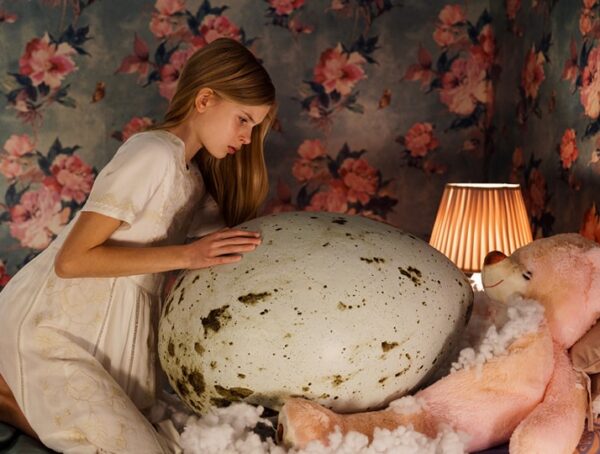 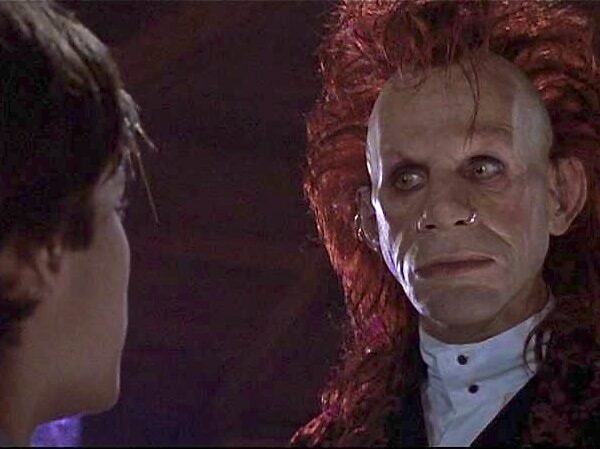 So I delved into a film called Brainscan, and a good bit of my horror friends talked how it was … 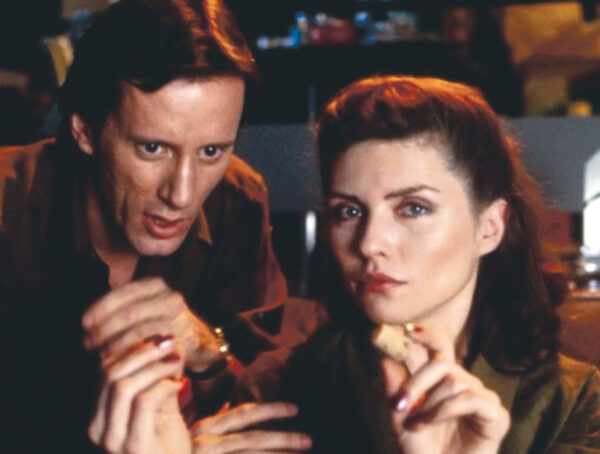 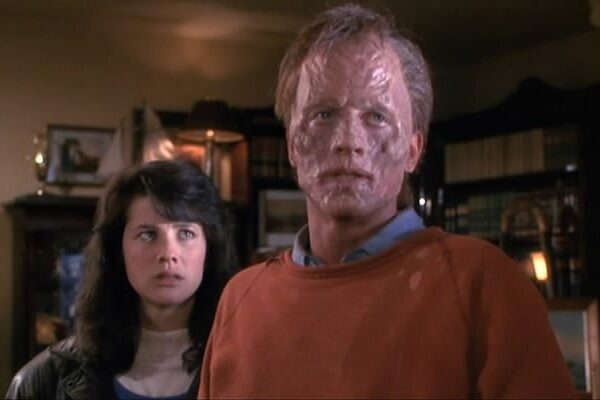 I think there is a good reason why Cronenberg films do not get a sequel, and The Fly II is …