With its gratuitous violence and dark themes, The Suicide Squad more than qualifies for a spot on The Gruesome Gazette.

For those unfamiliar, Suicide Squad aka Task Force X is from DC Comics and involves supervillians forced to serve in impossible missions. If they complete the mission, they are awarded time off of their sentence. To make sure they comply, an explosive device is implanted into their neck.

This movie sees our villians infiltrating the island of Corto Mortese to find a fortress called Jotunhiem to destroy all traces of something known as Project Starfish. Naturally when you assemble such a ragtag group and put them in a dangerous situation without notice, not everyone is going to survive. Within the first 10 minutes of the movie, the bodies start dropping, and that’s before we even get to the title card.

One thing to note is this film has nothing to do with the Suicide Squad movie that released in 2016, though some characters do make a reappearance. You will see Colonel Rick Flagg, Captain Boomerang, and Harley Quinn making their return, all played again by the same actors from the 2016 version. I guess in a way you can call this a pseudo sequel especially in the case of Harley Quinn.

This film does not mince around when it comes to the gore factor as you will people get sliced apart or get their heads chewed off. The more scary bits don’t come until the later half of the movie when the Squad discover the true secrets of Project Starfish. I love the motivating factor that gets the Squad to take action is how they are disgusted that little kids are being involved. They are okay with everything else, but it’s the kids that get them to decide enough is enough.

One of the successful aspects of this film is its heart. Some villians have a backstory, such as Bloodsport, but the one that absolutely carries this movie is a villian that was created specifically for it known as Rat Catcher 2. She is just amazing and the way she contributes to the battle in the end will surprise you as you wouldn’t expect it. It isn’t all dark, as there are humorous bits that will make you laugh but I can absolutely warn you this is not a kids movie.

Having James Gunn direct this film, and giving him total freedom, was the best decision for the DCEU, and as a result, we got a very amazing film. It’s not perfect, but it doesn’t need to be. There are a couple of post credit scenes, one which teases the beginning of a spinoff being planned. Currently streaming on HBOMAX, I would very much recommend seeing this cinematic masterpiece. If you have already seen The Suicide Squad, feel free to leave your thoughts below!! 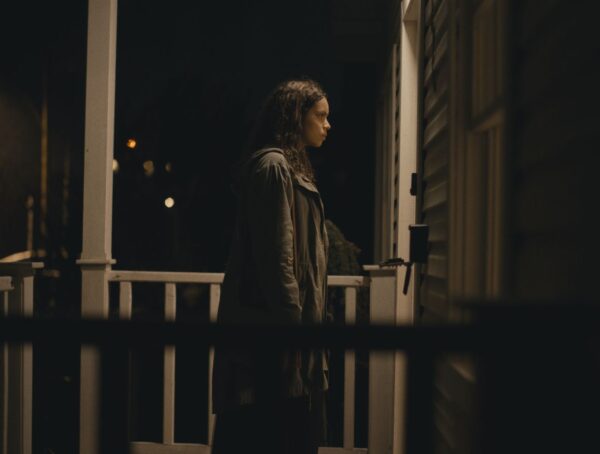 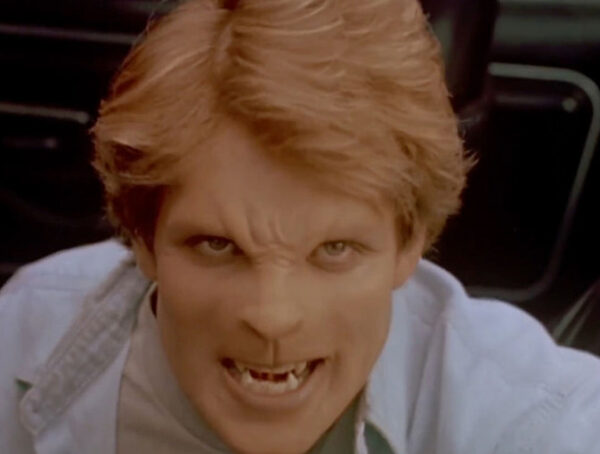 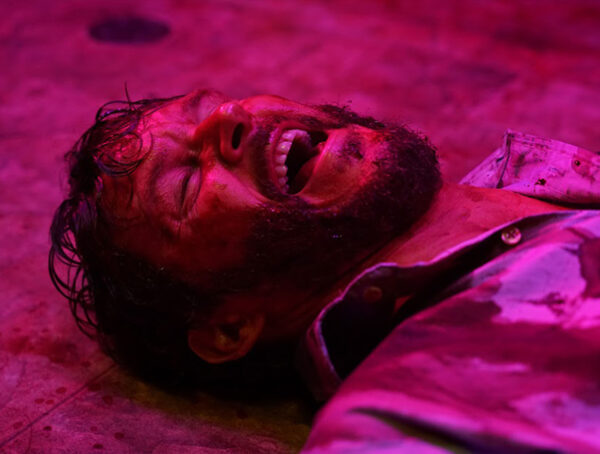 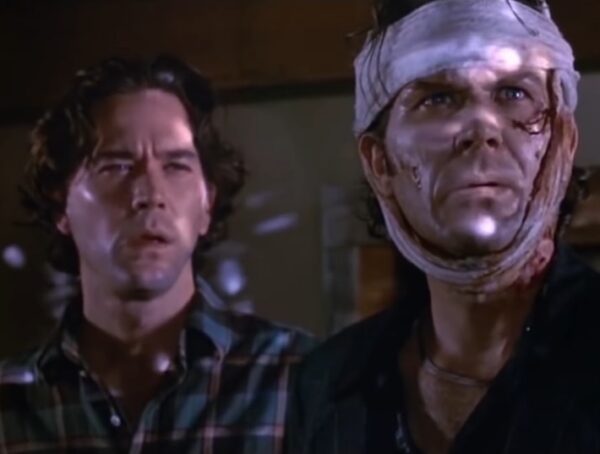 George Romero turned out a gruesome adaptation of the Stephen King novel The Dark Half. Full of murder and blood, … 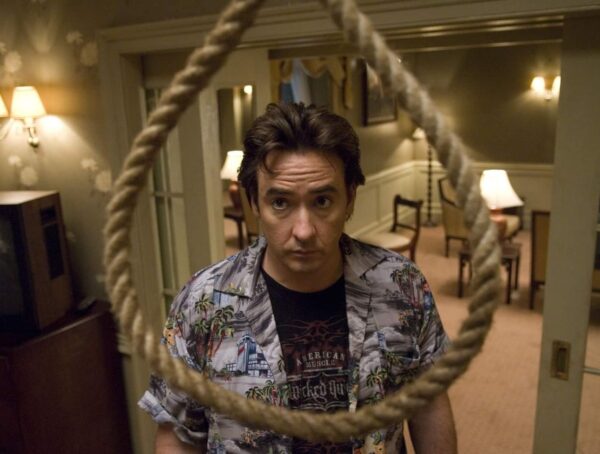 So the theme for September will be movies adapted from Stephen King or ones he created on his own. I … 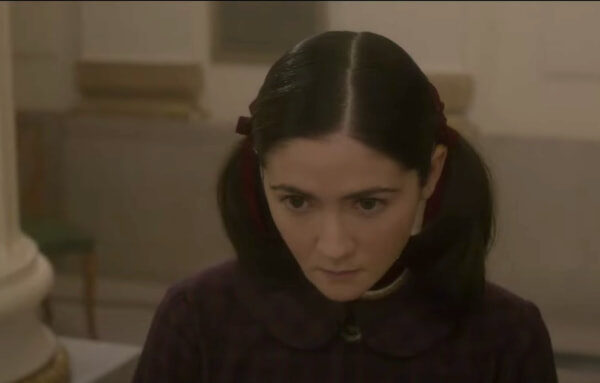 The challenge with a prequel is to set the stage for the original movie while introducing new ideas. Some succeed, …